Have you ever been accused of “Helping A Snapping Turtle” ?

A number of years ago, Dr. Marcelle and I were driving down a back country road when we came upon one of the biggest snapping turtles I had ever seen.  It must have been between 2 and 3 feet in diameter.  Lets just say it was huge. Now the problem was, she was in the middle of this country lane.  It could easily be seen as it was on a straight stretch, but it was in the center between the swampy shoulders. And so, being the humanitarian I was, I stopped the car and got out.  I was going to pull her into the ditch, out of harms way.  I approached from behind, as I didn’t want to get anywhere near that beak of hers.  As I bent forward to pick her up I learned something about snapping turtles that I will never forget. They can jump!  I mean really, really jump!  And this huge turtle that seemed barely able to walk, jumped.  Not only did it jump about a foot straight up in the air, but it twisted itself around 180 degrees at the same time.  It landed facing me and out shot its head and snapped at my hands.  Now it was my turn to jump.  Whoa momma, did I learn that lesson in a hurry.  Leave them alone.

When Helping A Snapping Turtle, Remember  That They Can Jump!

And now that I think back, that turtle had a reason to get across the road.  Maybe she had to do that so she could lay her eggs in the mud.  I don’t know for sure, but she had her reasons and I tried to help by interfering with her plans. Helping others is considered a good thing in our society.  But maybe we should ask first if  help is needed before deciding for them what is best.  I think this would apply to people as well as snapping turtles.

Helping a Snapping Turtle and Helping Others, Food for thought. 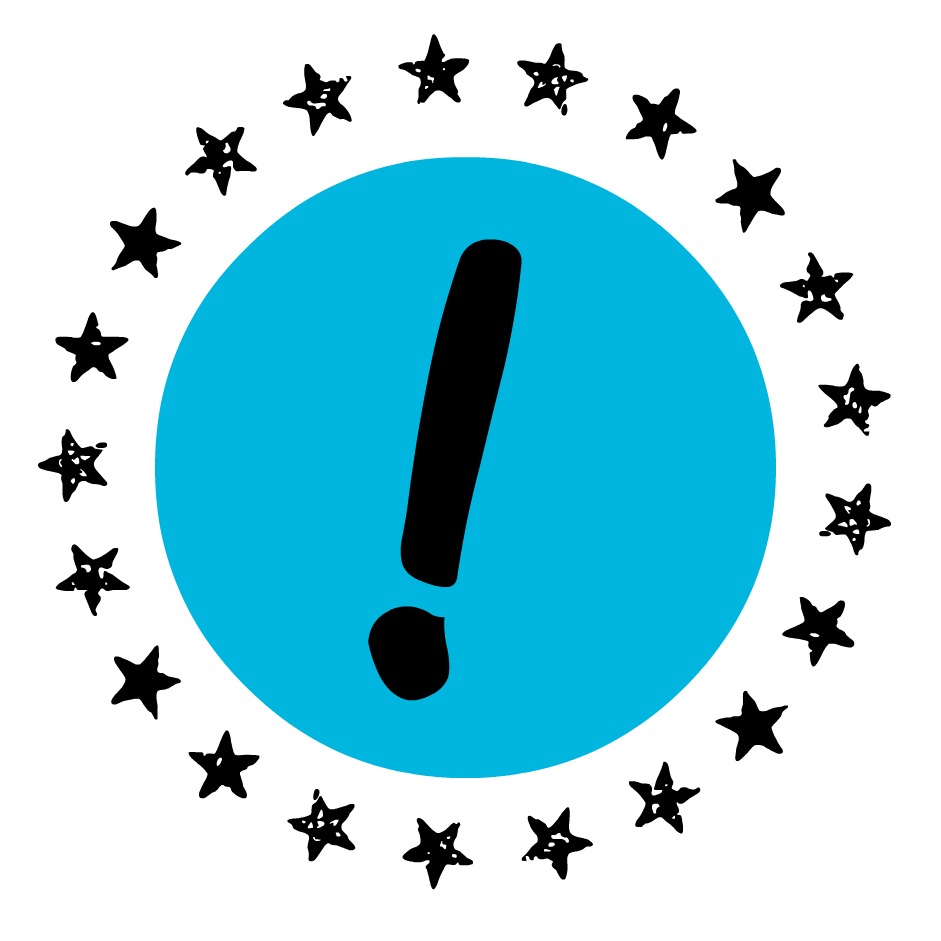 Want to meet with Marcelle or Tony? They want to meet you too ;
Awakening Potentials is a health & lifestyle practice coupling the chiropractic, methalations, supplementation, energy system and a deep understanding of how our bodies are wired into our emotions. Come say hi with our initial two-consultation offer.