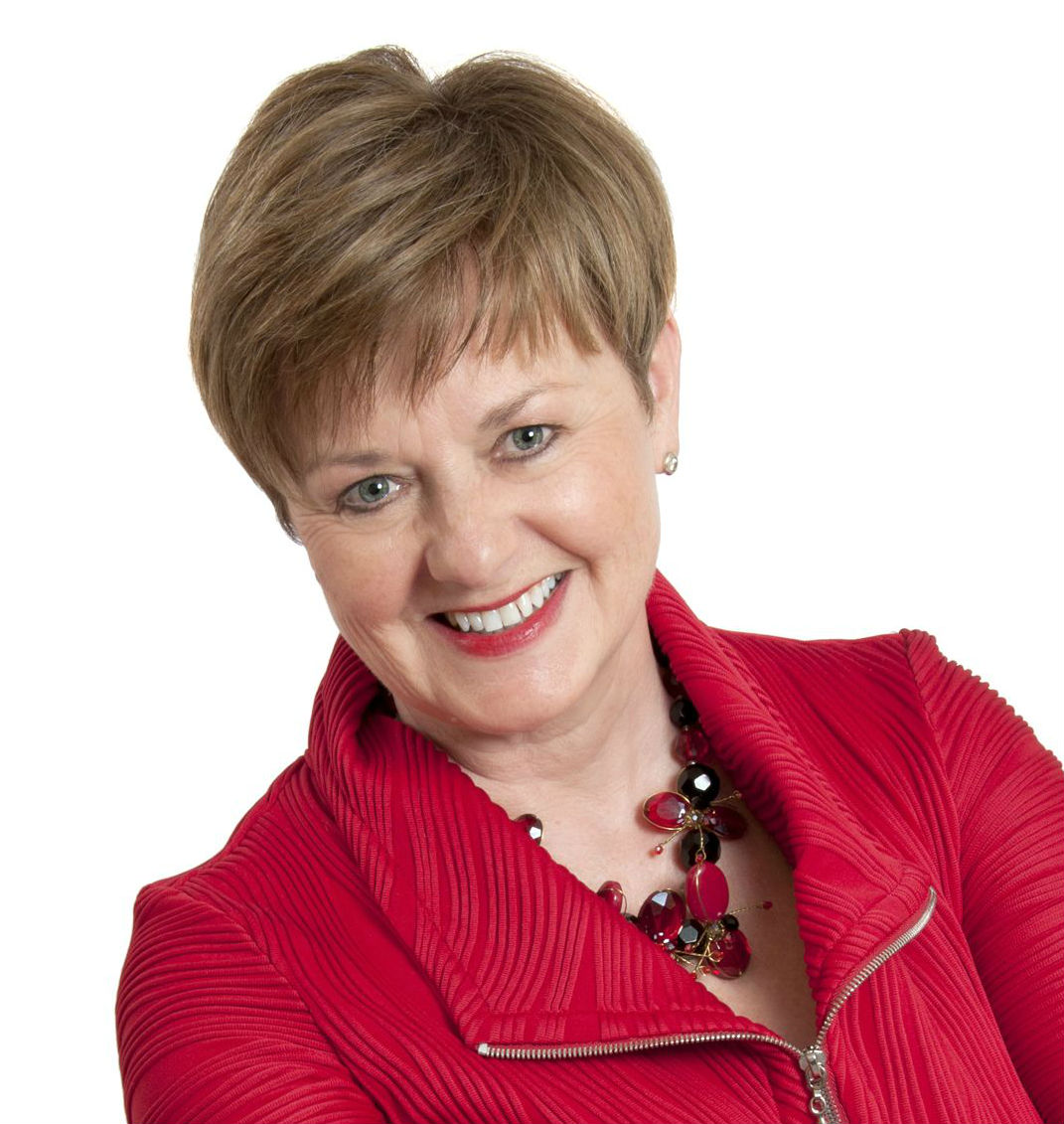 Kim Kardashian has psoriasis.  It is not supposed to happen to the "beautiful people".  But is has happened to Kim and according to the story, and they say it is incurable. Sorry, but I beg to differ.  Psoriasis is a symptom in my books, a symptom of an overloaded liver and digestive system.  Now the standard medical treatment is corticosteroid creams.  Trouble is that it doesn\'t address the cause and actually drives the toxins deeper into the body.  Think of the skin as an organ of elimination.  And it is.  Have you ever worked up a sweat? You are detoxing when you sweat. The main organs of elimination are the kidneys, liver and hence the large intestine.  But when you are toxic, for whatever reason, the liver and kidneys fail to detox as well as they should so your body then uses either your lungs and/or your skin to eliminate toxins from your body. Enough said.  If you do have problems like Kim, start by avoiding the ...Read More

A recent article in Lancet, the British Medical Journal, has concluded that the placebo effect, or "fake treatment"  is stronger than medical doctors believed. “international experts say there is increasing evidence that fake treatments, or placebos, have an actual biological effect in the body. …researchers cite studies where patients with Parkinson’s disease were given dummy pills. That led their brains to release dopamine, a feel-good chemical, and also resulted in other changes in brain activity.” Wow, isn’t that something.  And don’t you love how they call placebo treatments “fake treatments”?  If the drug companies aren’t involved, the ...     Read more 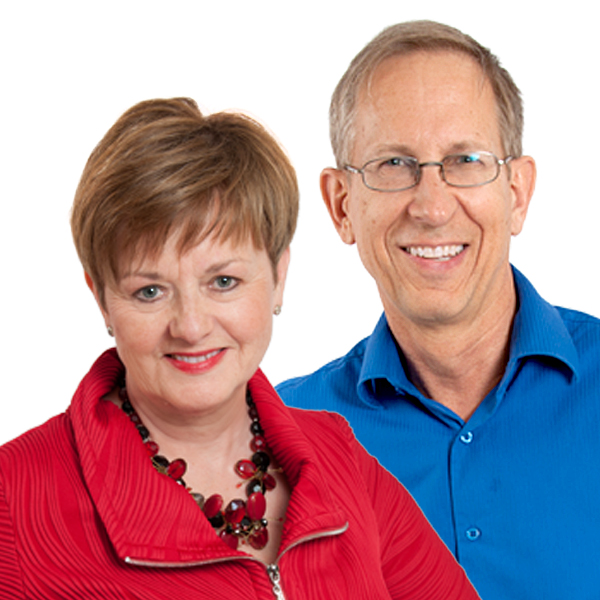 It is hard to believe that children could have migraine headaches.  But it is true.  As Dorothy said to Toto, “I don’t think we are in Kansas anymore”.  And in the real world, children do get migraines.  I had a young mother bring in her 9 year old daughter the other day.  Lets call her Anna, who came in with an upset stomach with nausea and vomiting. That in addition to the headaches. “What headaches” I asked.  Used to be one a week , but lately twice a week, said the mom.  When I asked Anna how bad they were, from a little bit to a whole bunch, she told me they were bad, a whole bunch bad.  With questioning, I discovered that they were one... Read more

Have you ever been accused of “Helping A Snapping Turtle” ? A number of years ago, Dr. Marcelle and I were driving down a back country road when we came upon one of the biggest snapping turtles I had ever seen.  It must have been between 2 and 3 feet in diameter.  Lets just say … Continue →

Life is about doing, searching, achieving and that is where True Grit comes in play. On a bright September morning in 1975 I attended my first class at chiropractic college, CMCC in Toronto, one of  a little over 200 kids.  It was pretty scary, I was in a new city, didn’t know anyone and was … Continue →

Does the following  sound like you? Ellen, a woman in her late thirties, was in a stifling relationship. She was restless and disinterested. She wondered whether she had to accept her circumstances. Her childhood experiences with her father had... Click to read more

The Power of Positive Thinking

It is a great book, Norman Vincent Peal\'s defining writing that  has stood the test of time.  I remember when my dad gave me a copy and told me I should read it.  I did and it definitely has influenced my life.  But I have found that positive thinking is a double edged sword... Click here to read more

Bird Brains, A Lesson In Persistence

When we think Bird Brains, we think of someone who is scattered and unfocused but in reality, Bird Brains are a lesson in persistence. Well, let me tell you about our back yard.  It borders on a park and in the tree just behind our hedge is a crow’s nest.  There is at least one … Continue → 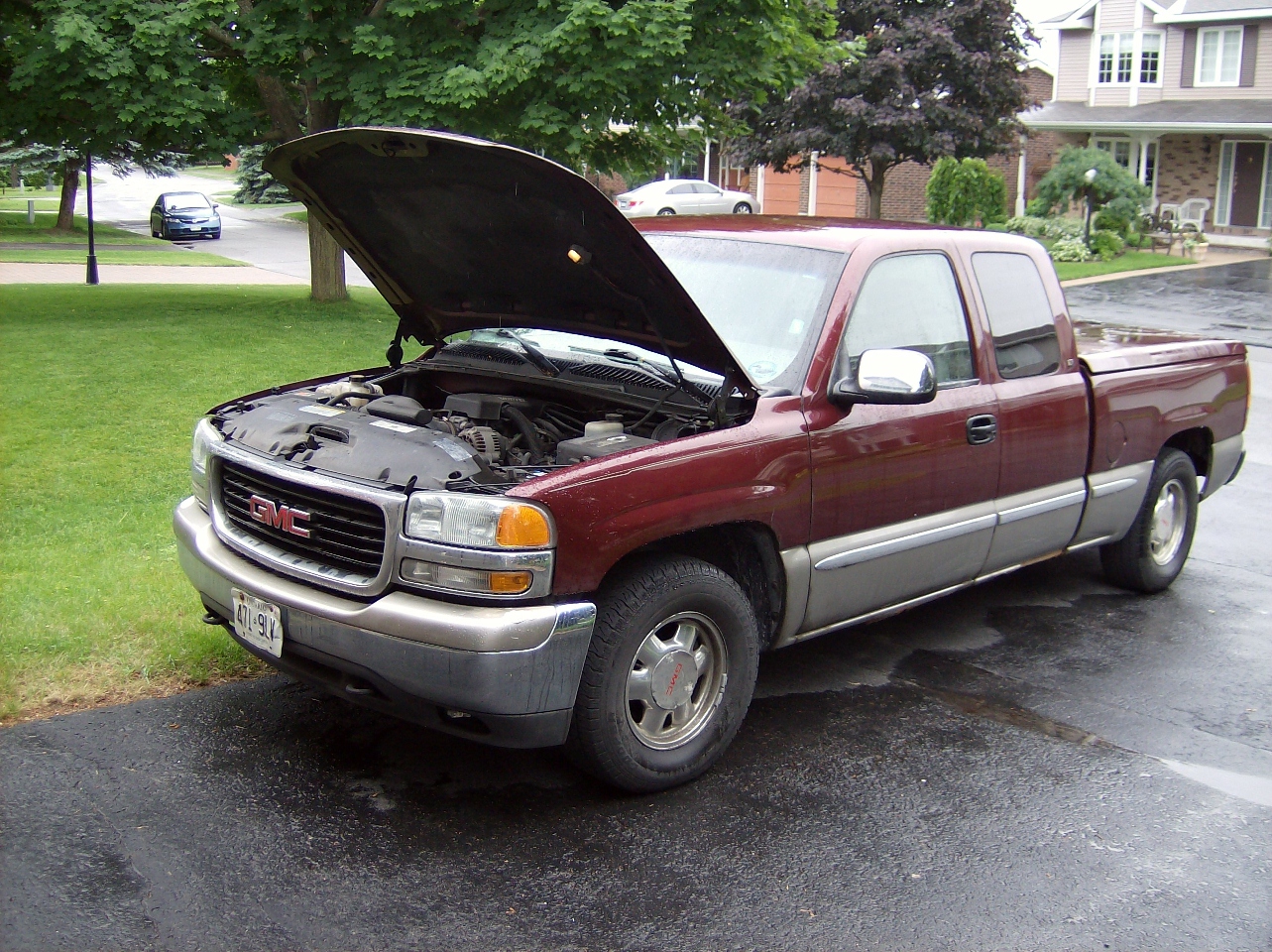 I’ve been working like a mad woman lately. The office is switching systems for bookkeeping, and that means everything needs to be checked, double checked and transferred. So it’s times like these when I must take my own advice. . .Click here to read more